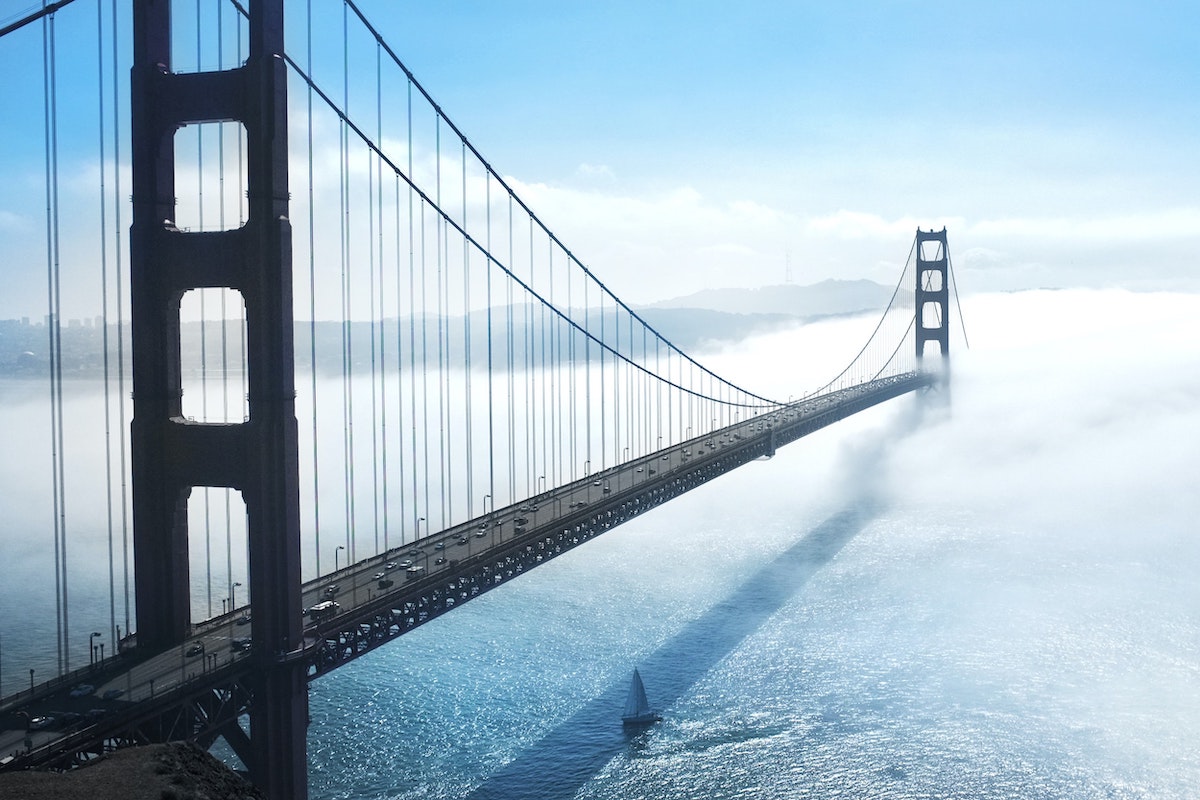 When white people began visiting the islands of the Pacific Ocean, the native peoples, fascinated by the abundance of good things coming to them, assiduously observed the visitors’ behaviour. They concluded that the great birds in the sky, filled with packing cases bearing the inscription “cargo,” were gifts from the gods. So, they began to imitate the newcomers, building runways in the middle of the jungle, lighting fires based on the pattern of airport landing lights, and constructing small control towers out of wood and bamboo. Then they awaited the benevolence of the gods, but the gods were not compliant. The planes did not land on their runways, despite the enormous effort they had put into building them and the meticulousness with which they copied the buildings and equipment of the white people. Even today, this cargo cult persists in some corners of Oceania.

In a speech delivered at a degree ceremony at the California Institute of Technology, Richard Feynman, a noted physicist and Nobel Prize winner in 1974, compared the social sciences to the cargo cult. Representatives of the social sciences, he argued, imitate the behaviour of other sciences but to no effect. Feynman did not end with this comparison, but added examples from the fields of rehabilitation, psychotherapy, and parapsychology. He stated that despite the enormous effort invested in researching and perfecting teaching methods, students’ results are worse every year. The same goes for criminality and the other problems which the social sciences attempt to resolve. Was Feynman right?

The bustle of adherents to the cargo cult

In many fields, great effort has produced paltry results and sometimes even worsened the prevailing state of affairs. In December 2020, a comprehensive meta-analysis was published covering 50 years of research into the efficacy of various interventions aimed at preventing suicide and self-harm. A research team, led by Kathryn Fox from the University of Denver and Xieyining Huang from Florida State University, analysed 1,125 of the most methodologically correct research carried out in the last half-century. Inter alia, the research considered emergency intervention, psychodynamic psychotherapy, peer support, social care, drug therapy, hospitalisation, external methods of control, cognitive and behavioural approaches, dialectical and behavioural psychotherapy, as well as other psychotherapeutic methods. The results were depressing. The efficacy of all methods examined was found to be very low, effects do not last long after intervention, and there is no real difference between the various methods. But most striking is the discovery that, despite the nearly exponential growth in the amount of research into these methods, their effectiveness today is as low as it was 50 years ago. Within the diversity of approaches, no indicators were discovered which would have a crucial influence on the effectiveness of intervention.